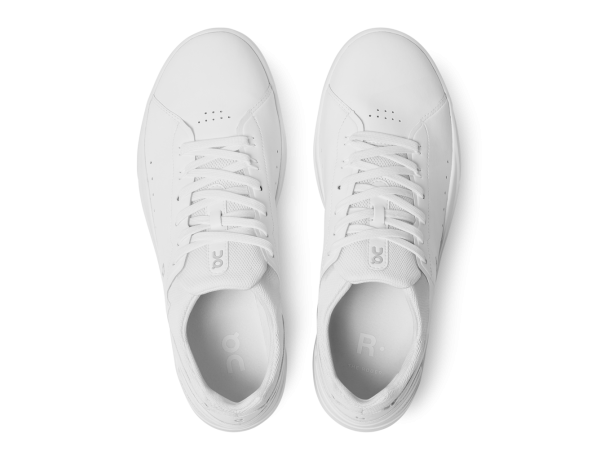 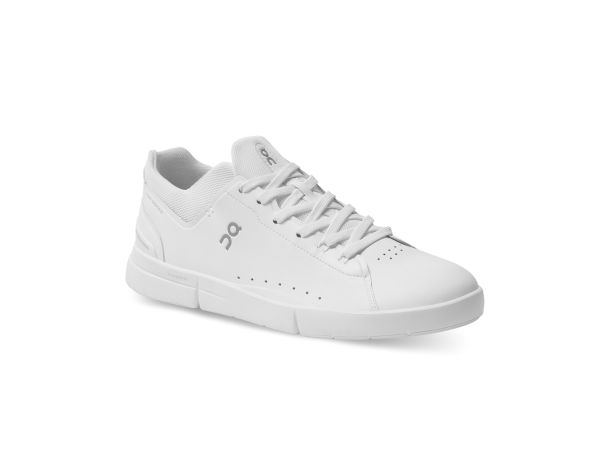 The product concept of the On Running brand was presented for the first time in 2010 at the ISPO MUNICH fair. Even though the company was founded only a month earlier, it was recognized by winning the ISPO Brand New Award. The three founders, Olivier Bernhard, Caspar Coppetti and David Allemann, strongly believed that their atypical product could be successful. It's all about technology. From the beginning, the founders wanted to see the shoes through the prism of a design that would provide combined vertical and horizontal cushioning. As they emphasize, running is not jumping up and down, but moving forward. And the unconventional structure of the shoe refers to this, which immediately attracts attention. The patented CloudTec ™ technology is a cushioning system made of special hollow profiles (called "clouds") in the sole of the shoe, which press flat after landing, providing cushioning and at the same time accumulating the energy that is then released when taking off from the ground.

Be the first who will share thoughts with us

Leave us your feedback

We value the contribution of all athletes.
This makes us and our products better.