Nike Royal Wilanów ForPro Pop-up Store About us My account
English Polish
Men's shoes
The best running, training and everyday shoes, thanks to which you will rise to the heights of sport and achieve your goals
Filter by:

Walking shoes are your showpiece

In our store, we have wide selection of sportswear shoes being often called sneakers. Most of the models have their own history.

Original collections of shoes are based  on their prototypes from the seventies, the eighties, nineties and two thousand. Each model will give your look a new meaning and allow you to express yourself.

Air cushions, called by Nike simply: “airbags” first appeared in the 1980s in Nike running shoes. Thanks to this, athletes could break records and achieve better results while having better cushioning and minimizing risk of injuries.

Now, in everyday wear, you can use the same technology that used to help athletes and now cares about your comfort  and safety of joints during walks and hiking trips. The uncovered cushion appeared for the first time in the Air Max 1 model which appear in Nike catalog in 1987, setting a new trend. The air units were getting bigger and bigger and their positioning evolved... First, the airbag was placed under the heel, as in the two flagship models Air Max 1 and Air Max 90. 5 years later, on the occasion of the Air Max 95 premiere, the cushion also went under the metatarsus, increasing the cushioning effect.

After great reviews, another breakthrough has been made two years later. Nike produced and launched the first model on the market with a gas filled cushion on the entire length of the shoe - it was the well-known Air Max 97. The next evolution of the cushioning appeared in 2015 in the Air Max 2015, where the air unit was biggest ever and provided a high level of depreciation.

Another breakthrough was the production of the new Nike Vapormax, which deprived the shoe of foam, reducing its weight and making the sole more flexible.

This collection is based on classic models, which are referring to the seventies and eighties. Their design is immortal and unmistakable to this day. Light, flexible shoes with a grippy tread and a leather or mesh upper, take your mind back 40 years when Nike reigned supreme on treadmills and running paths around the world.

The two iconic models are the Nike Tailwind and Nike Cortez, which most of us associate with the Forrest Gump movie.

A series of basketball shoes  has become a sportswear legend. In 1982, they appeared on the NBA courts as the first basketball shoe with an AIR cushion under the heel, and shortly later on the streets of the USA and around the world. Air Force 1 had over 300 different colorways  and versions, including Shadow, Rebel or Sage, but the classic white color has always made the greatest impression. 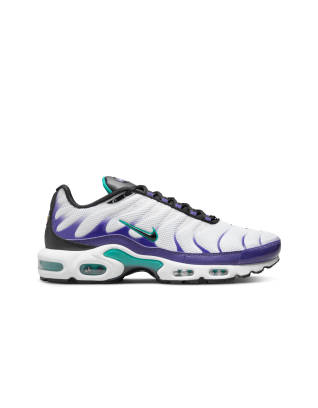 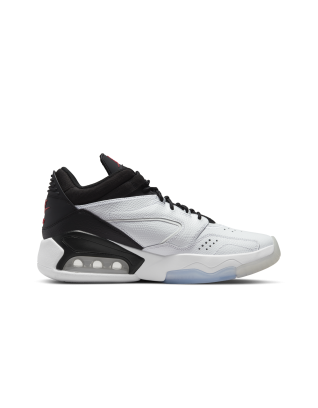 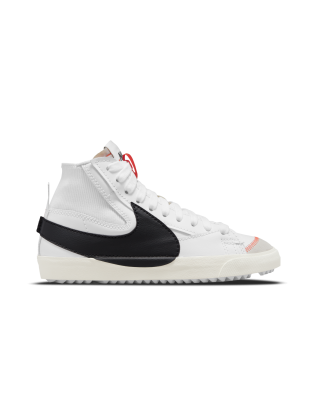 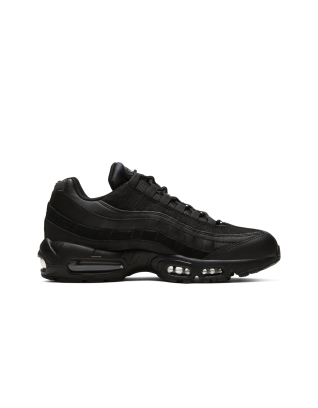 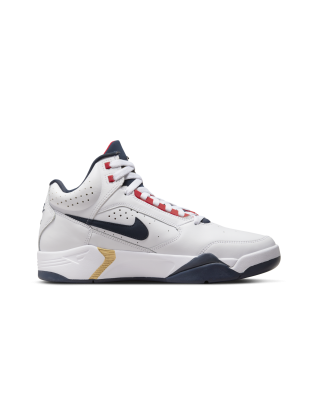 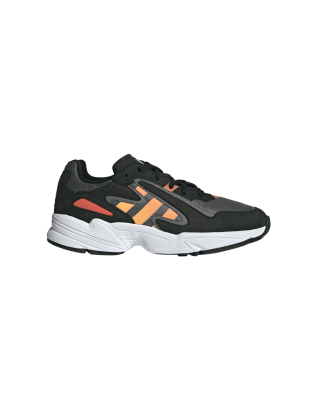 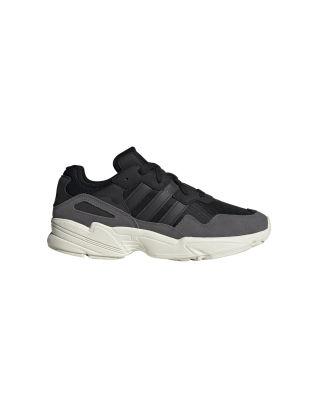 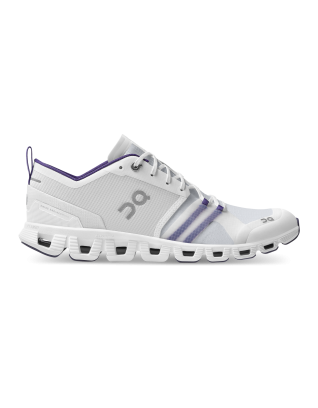 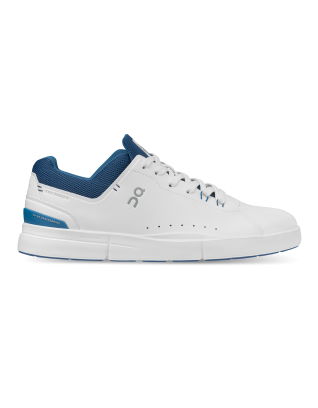 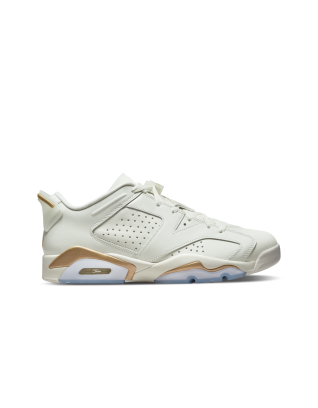 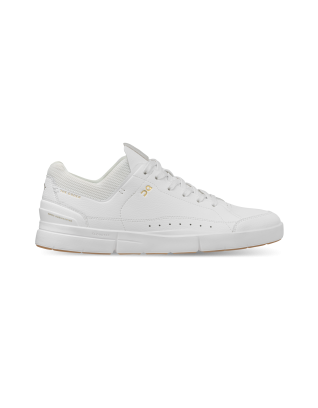 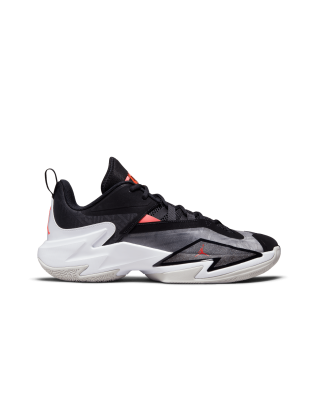 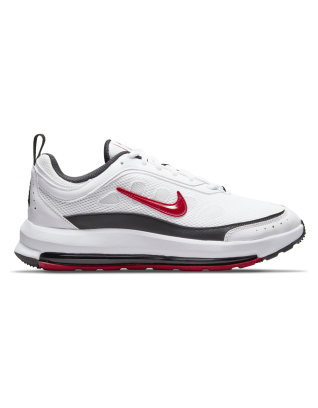 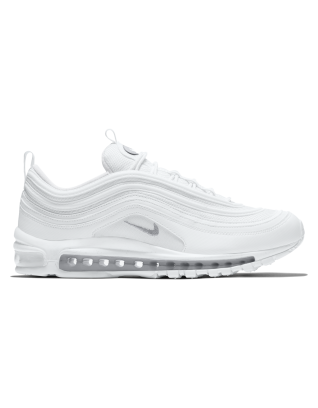 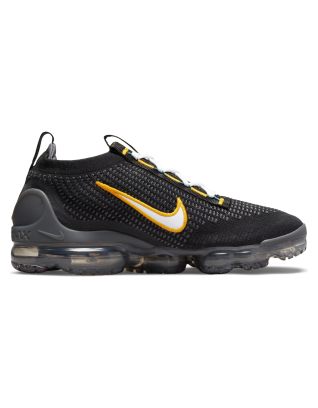 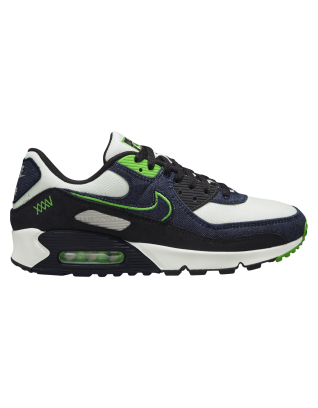 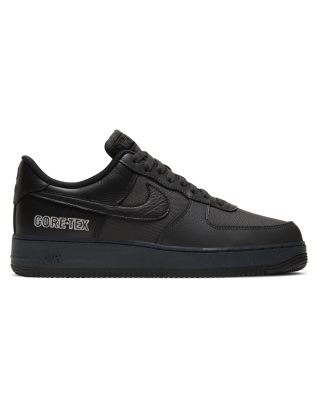 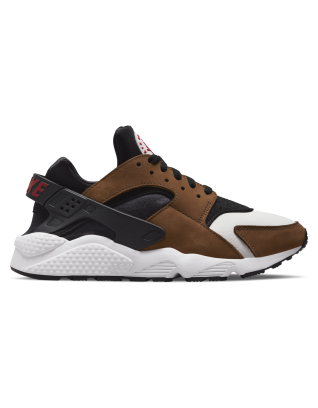 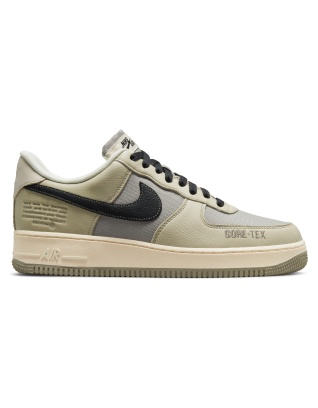 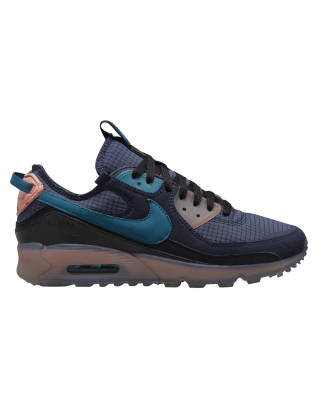 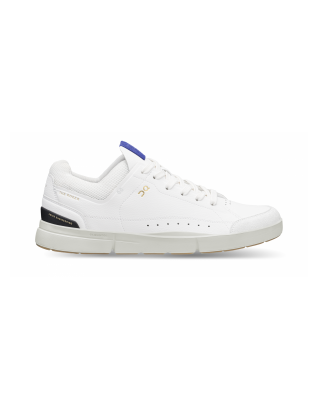 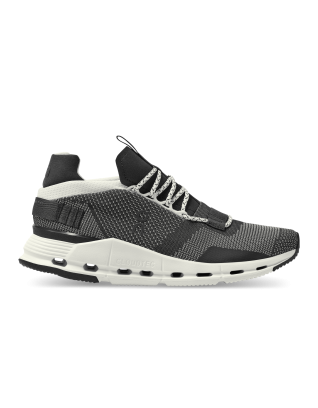 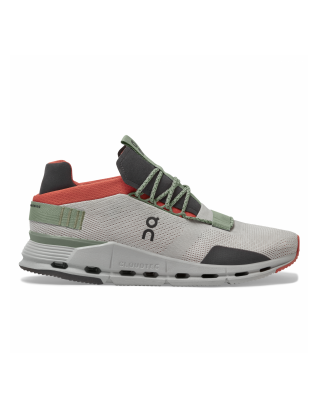 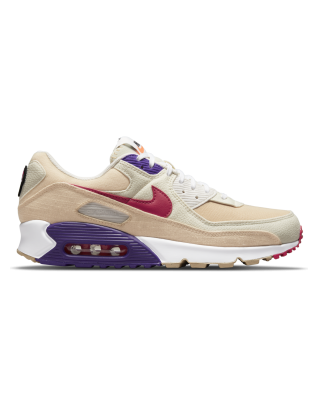